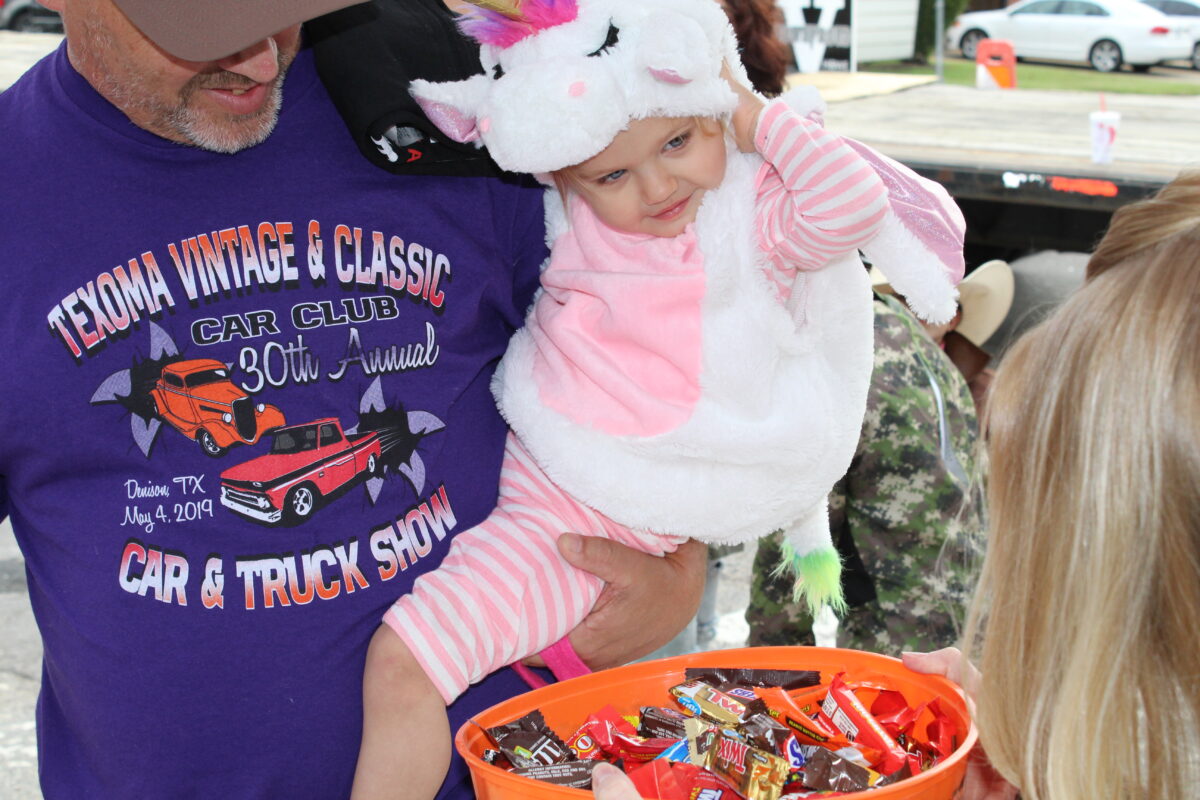 October 29, 2022 will be the 6th Annual Downtown Howe-lloween Festival. It’s a chance for kids to Trick-R-Treat from vendors in Downtown Howe and a chance for vendors to promote their business. Vendor spaces will open up after the Founder’s Day Festival in May. 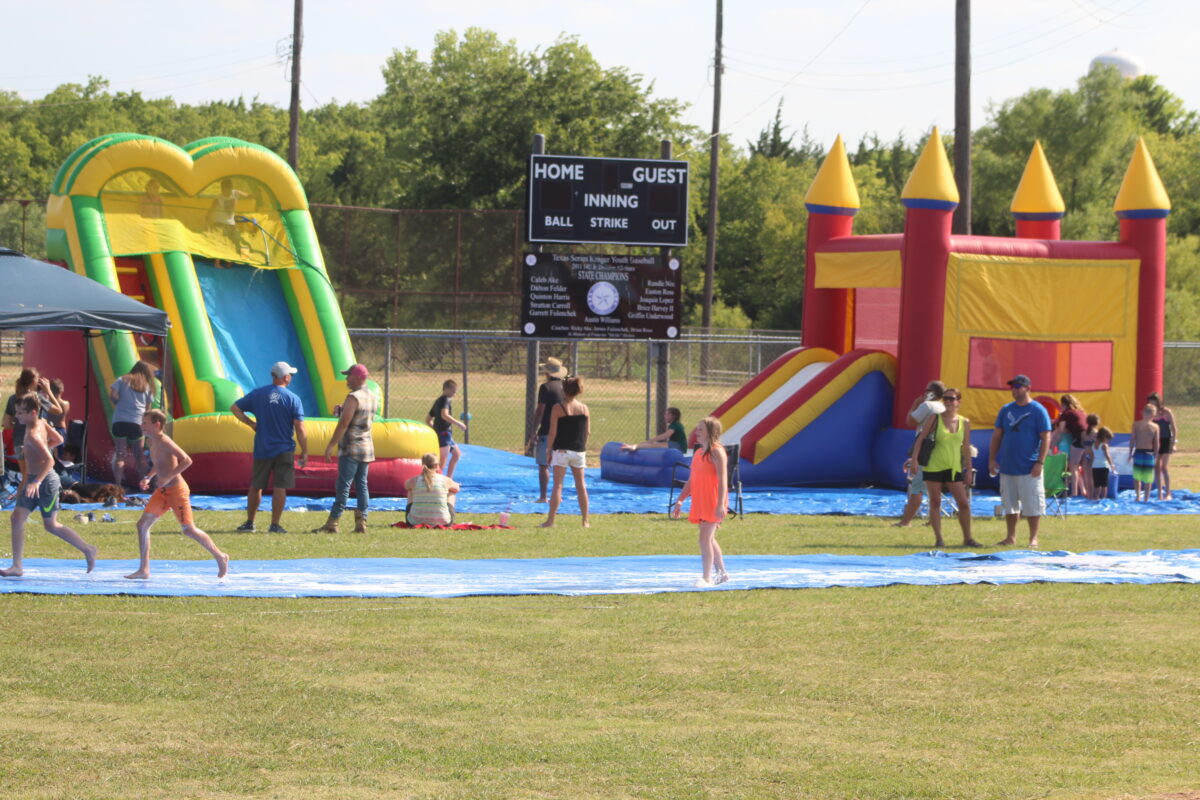 This summer, we are hosting a nighttime concert at North Field at Bicentennial Park. More details to come.

Become a vendor now for the 2022 Founders Day Festival!!

The Howe Area Chamber is holding a luncheon on Tuesday, March 23, 2021 at Summit Gardens. The event is sponsored by Sheryl Bentley, realtor from REMAX. The featured guest and speaker will be Scott Norris of Tomlin Investments who will speak about the upcoming development in Howe called Hilltop Ranch along Blythe Road.Lunches will be a boxed lunch and a maximum of 80 tickets are available. Each business will have an opportunity (not required) to speak (for a set time) about your business to others in the audience.Tickets are $8 with a small online fee. We highly recommend purchasing tickets in advance due to headcount needs for lunch orders. Tickets at the door will be at an elevated price.

The Howe Area Chamber of Commerce met Wednesday night to select a new slate of board members and to set the upcoming event schedule for the year.

Robert Cannaday was voted as vice president which carries a new two-year term.  He served as president of the chamber since 2015 and helped rebuild the organization from ground up after the previous chamber disbanded in 2010.  Cannaday is a loan officer with Independent Financial.

Monte Walker was elected president of the chamber as he has served in a variety of board roles over the past six years.  Walker’s grandfather Bob Walker was the president of the Howe Chamber in the mid-1970s.  Walker is the City of Howe’s economic development director and owns Grayson Publishing, LLC.

Tom Defrange has served as an original board member since 2015 and was elected to a new term as secretary.  He is the owner of TLD Design Consulting of 103 E. Haning St.

Jared Coffey was elected as a new board member and will replace outgoing treasurer Sarah Whitt.  Coffey is the owner of Guns N More in east Howe along with a number of other businesses.

Sergio Garcia was re-elected to serve as events coordinator.  Garcia has been on the chamber board since 2019 and is the owner of HIT Exteriors, LLC—a roofing company in Howe.

Brandon McKinney was elected as a first-time board member and will serve as membership director.  McKinney is an employee of TLD Design Consulting and is a volunteer in multiple organizations in Howe including Howe Youth Softball.

Steve Davis, owner of Don’s Smokehouse was also elected to serve as a first-time board member.

The group quickly dove into outlining the events calendar for 2021 which will begin with a first quarter event in March which will be revealed shortly.  The Howe Hall of Honor will be held on Friday, May 7 and the Founders Day Festival will be held the following day.

The Hotter ‘N Howe Summer Bash is set for July 17 which is a vendor event at Bicentennial Park and a chance for non-profits in Howe to fundraise.

The Downtown Howe-lloween Festival is scheduled for Saturday, Oct. 30 and the Christmas Parade will continue to be the second Saturday in December at 4:30 pm.

The chamber also planned a Murder Mystery Dinner to be held Jan. 29, 2022.

Someone will get a new rifle for Christmas as the Howe Area Chamber of Commerce doing a rifle raffle to benefit their Secret Santa program to help a local family.

The rifle is a Ruger Precision M-18028, 308 caliber and was purchased from Guns N More on Celtic Road in Howe.  Guns N More installed a VIPER scope to make the total value of the rife at $1,600.

Each raffle ticket is $20 and can be purchased online at howechamber.com or by visiting the Howe Area Chamber of Commerce at 101 E. Haning Street, Howe, Texas.

To purchase tickets, click on the promo or the link below.

The Howe Area Chamber of Commerce finally was able to host their annual Founders Day Festival that was originally scheduled for early May but was pushed back due to COVID-19.  Chamber board members decided months ago to combine it with the Downtown Howe-lloween Festival for one big event and one big event it was.  A record number of vendors nearing 100 and a record-high crowd attended from all parts of North Texas.

Shelley Luther, running for Texas Senate 30 was in attendance and gave a speech on the stage in front of a crowd that quickly flocked to the stage area upon her opening remarks.

Bent Creek was the musical entertainment for fourth consecutive year.  They feature lead singer Brent Hollensed, who grew up in Howe.

“Each year this gets larger and larger and we just want to continue the momentum that we’ve been able to sustain from year to year,” said festival organizer Monte Walker.  “The community needed this event.  From what everyone has had to endure over the past eight months, it was a breath of fresh air, literally, to be able to get out and visit with people and have a sense of normalcy.”

For the first time, the festival included a wine-tasting from Wall Street Winery.  Food options were available from the Knights of Columbus, The Crazy Red Rooster Kettle Corn Co., and Chill Out Shaved Ice.  Hana’s Café and Don’s Smokehouse were open during the festival, but Gabriela’s and Abby’s were closed.

For 2021, the chamber plans on returning to the normal schedule of a May Founders Day event and a separate Downtown Howe-lloween event in October.

Walker, of the Howe Chamber, wants to thank Sergio and Susan Garcia for their work on the event and Chamber President Robert Cannaday for helping throughout the festival.

On Saturday, the Howe Area Chamber of Commerce will host the annual Christmas Parade which will begin at 4:30 pm.  The best place to watch from will be near downtown where music will play.   A parade will have an emcee which will be located in front of the chamber office at 101 E. Haning Street (see route below).

Santa will arrive in Howe early Saturday morning to take part in the Howe Fire Department’s Breakfast with Santa which will begin at 8 am at the fire station.

Santa then will head to the Howe Community Library at 10:30 am for Story Time with Santa.

After the 4:30 pm parade, Santa and Mrs. Claus will then head to Summit Gardens at 100 E. O’Connel St. to meet and greet kids. The event is free to the public.

Those that want to enter a float in the parade also can do so at no charge.  The chamber will be selling hot chocolate at the Meet Santa event at Summit Gardens and will also be raffling off a shotgun at the chamber office before and after the parade.